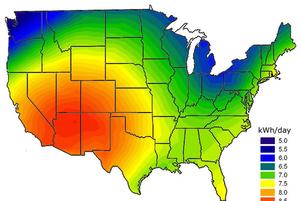 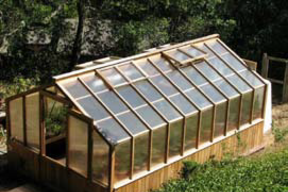 In the simplest terms, solar power is energy that comes from the sun. The U.S. Energy Information Administration defines solar energy as the sun's rays, also known as solar radiation, that reach the Earth which can then be converted into other forms of energy, like heat and electricity. Solar power is a renewable and sustainable energy source and can be used around the world to generate electricity for a number of different purposes. It can be converted into electricity in one of two ways, by the use of solar panels or solar thermal.
inRead invented by Teads

The first is through the use of solar cells or photovoltaic devices, commonly known as solar panels. Solar panels are composed of semiconductor materials, including two sheets of silicon separated by an electrical field which are designed to capture the photons of energy contained in sunlight. The N-layer is made of silicon atoms that have extra electrons while the P-layer is made of silicon atoms that are missing electrons. Sunlight directs electrons from the P-layer to the N-layer, and by creating a circuit back to the P-layer, electrical energy is generated.

Solar thermal power plants use energy contained in sunlight to heat fluids to very high temperatures. The fluid is circulated through pipes where its heat is transferred to water and converted to steam. The steam is then changed into mechanical energy in a turbine and into electricity by a conventional generator that is connected to the turbine. Solar thermal power systems may be categorized as a solar trough, which is most common, a solar dish or a solar power tower.

Solar power can be used to generate electricity to homes, businesses and industrial structures. Solar power can also be used to fuel a number of other electronic devices, including water heaters, furnaces, ovens, watches and phone chargers.

Solar power is virtually inexhaustible. The use of solar power generates no greenhouse gas emissions, air or water pollution and it doesn't require the use of nonrenewable natural resources. Solar power can be used to fuel both small- and large-scale electrical systems and it is fairly easy to convert to electric power.

According to the U.S. Energy Information Administration, solar power is not without its disadvantages, including a potential threat to the environment. Solar panels may contain potentially toxic chemicals and substances which can contribute to air and water pollution if they are leaked. Solar thermal power plants also have the potential to threaten the animal species located in the area surrounding them.  Additionally, solar power is only generated when there is sunshine and the performance can vary greatly by geographical location. Solar power(PV) systems must include battery storage of the power that can be accessed in times when there is no sunlight. 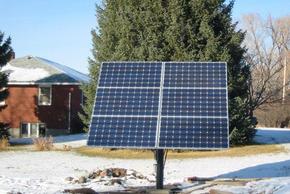